AllMen on the index

Though being absolutely athletic, his look appeared to me absolutely natural. It might be the scruffy beard, his body hair – but maybe as well the setting of his pictures and his poses: always relaxed, never trying too hard. You can easily tell he’s a pro.

When I’m supplied with as many possible references as on his profile, you might think it would be difficult for me to pick the right one. And there have been a whole load of options! However I tried to reliy on my intuition. And surprisingly after only a few minutes I chose the one that was speaking to me the most. Or should I better say: in which HE was speaking to me  the most. And even though Logan as an adult entertainer doesn’t hide anything in his profile I somehow ended up with a picture that you could consider SFW!
I guess it’s the adventurous spirit that I liked about this particular picture. It brought pictures to my imagination about going fo a hike in nature. Feeling the sun and the air on your body. Walking to a lake or a waterfall in the forest, maybe to a beach. And once you arrived at it, you only have to drop your cap and that little piece of fabric around your hips.

Where are you hiking to, Logan Stevens?

And its the little details in the final drawing and especially the cut out origami paper background that enhance this mood for me. The thin straps from his backpack, that you can imagine moving around as he walks. Maybe they sometimes even annoy him a bit as they stroke over his hips. The tips of his bathing suit that made me wonder if he tied them around hisself.

Of course those fine details were asking for a lot of care when i drew them, but especially when i cut them out from the pastel peach colored background i chose.

So my question for you is: where would you wanna go for a hike with Logan Stevens ? Please let me know in the comments!

P.S.: you can also find Logan Stevens on Instagram

Man of the day: @rhinotitan

Man of the day: @fitnessongwriterjoey 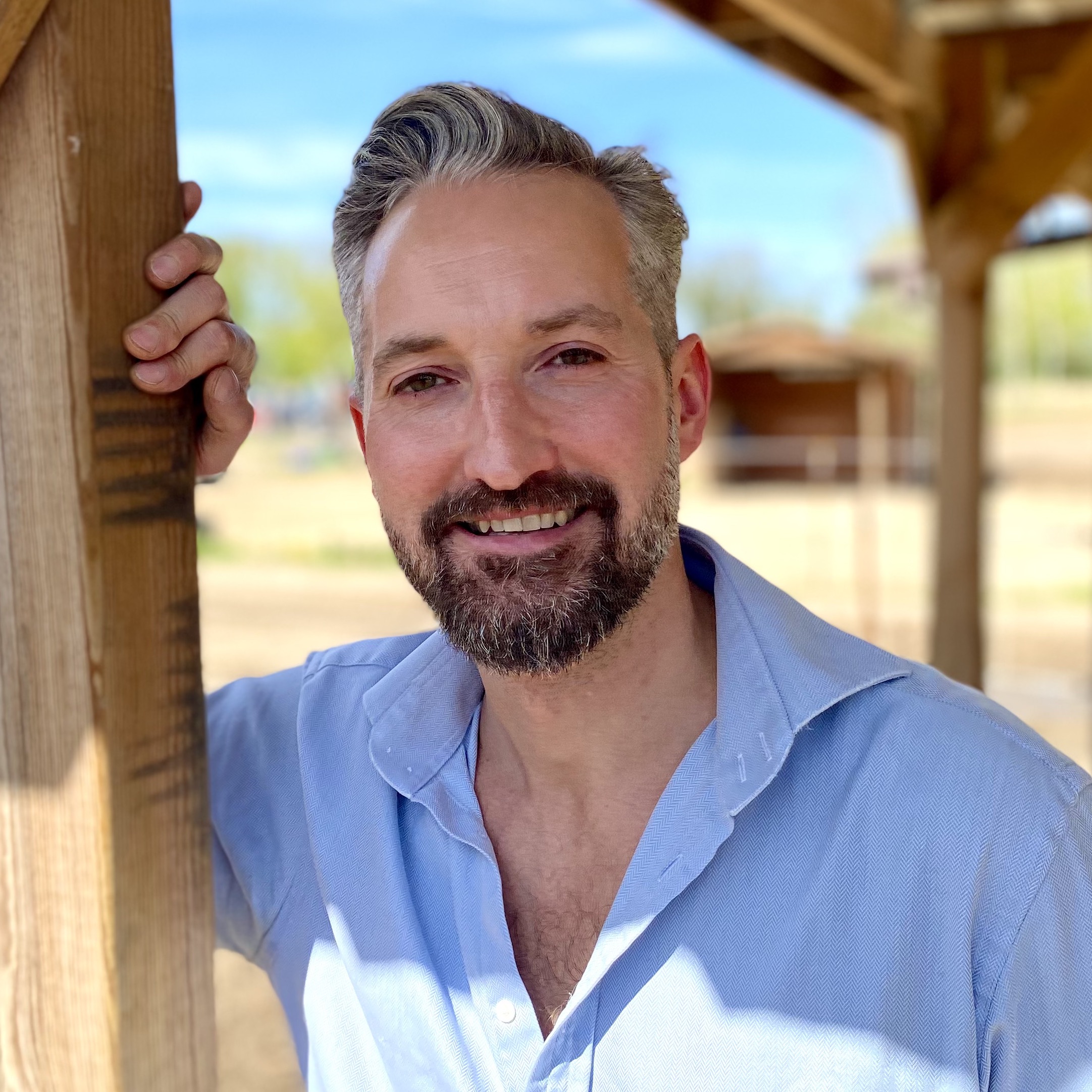